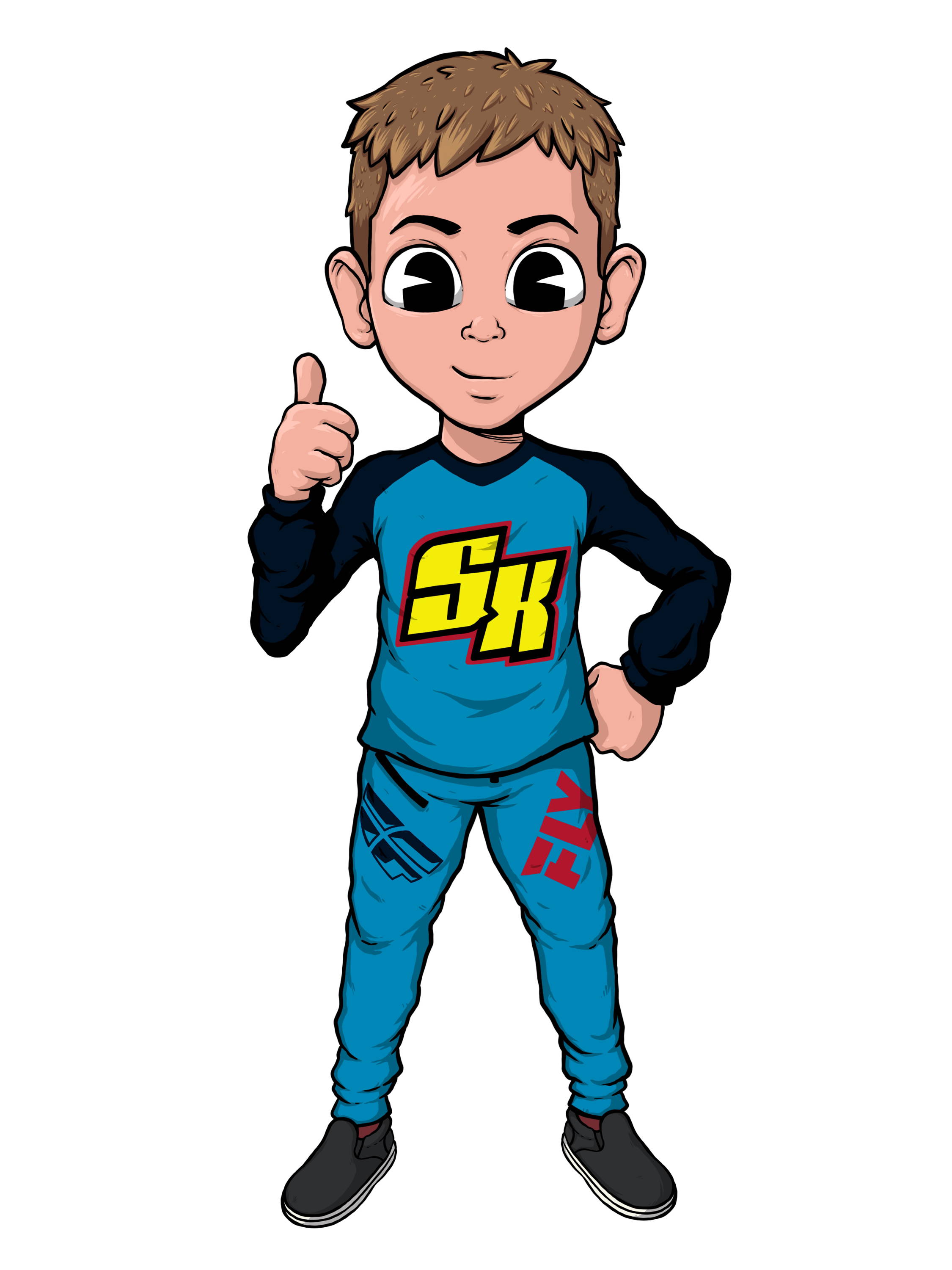 Meet Josh White
From Kingsman, Arizona, Josh got started in BMX at the age of 5, attending local races at Lake Havasu City, Arizona. Since then, Josh has matured into a nationally recognized competitor.

This kid rips, with a laundry list of amateur racing achievements. Just to name a few, Josh has accumulated over 70 national wins! He's also placed within the top 6 N.A.G for the past 6 years, received 6 Gold cup regional #1s, and was a Western Divisional Champion.

One of Josh’s favorite aspects of the BMX Racing life is traveling. He loves seeing new places while also riding his Envy BLK 2 at various tracks. The aspect of discovery is something that Josh has learned to value throughout his career.

Some of Josh’s hobbies include riding horses, fishing, Mountain Biking, and free riding his dirt jumper. Josh also splits his time across multiple school sports. He currently plays football, basketball, and baseball for his middle school. As you can see he's a full-time athlete. Even when he’s not racing, Josh is still competing. Josh is also quite the scholar too! One of his goals for the future is to maintain his current 4.0 GPA.

This kid works hard at everything he does and Josh's work ethic shows through his many successes. As for next season, Josh has his sights set on winning an amateur world title. We here at Supercross believe that he is more than capable of it! You can find Josh ripping around High Dessert 66 BMX on his shiny new Envy BLK 2 on any given local night. 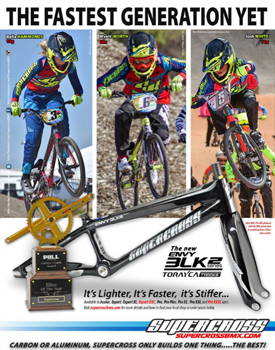 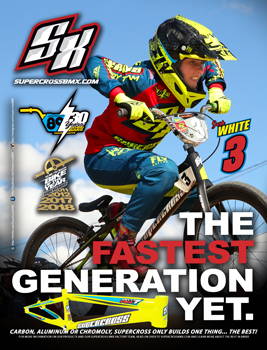 How and when did you get into bmx racing? Where are you from?
Started racing BMX at age 5 In Lake Havasu City, Arizona. I am from Kingman but this was the closest track at the time from my hometown.

What are some of your biggest achievements within the sport?
75 National Wins
2016 ROC 1
Western division champion
Finished top 6 or better 6 years straight for NAG
National #14 in 2018 Nag#3
6x GC west #1
Made every class national main 3 years and going.

What’s your favorite thing about BMX racing? Why do you like it?
Riding and seeing new tracks around the country

What do you like the most about riding for factory supercross?
Love the bikes and brand! Definitely a honor being part of the SX Fam!

What are your hobbies outside of bmx racing?
Mountain biking and free riding the dirt jumper School sports. Last 2 years have played football, basketball and baseball for my middle school. Also,Fishing & riding horses.

What are some of your goals for the future? (Bmx goals, life goals, or even academic goals)
Goals are to win a bmx World Championship &Continue to Maintain a 4.0 in academics. 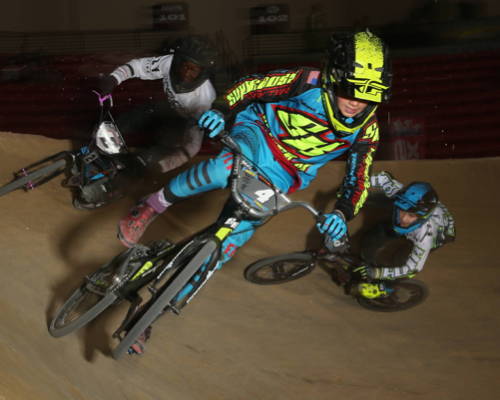 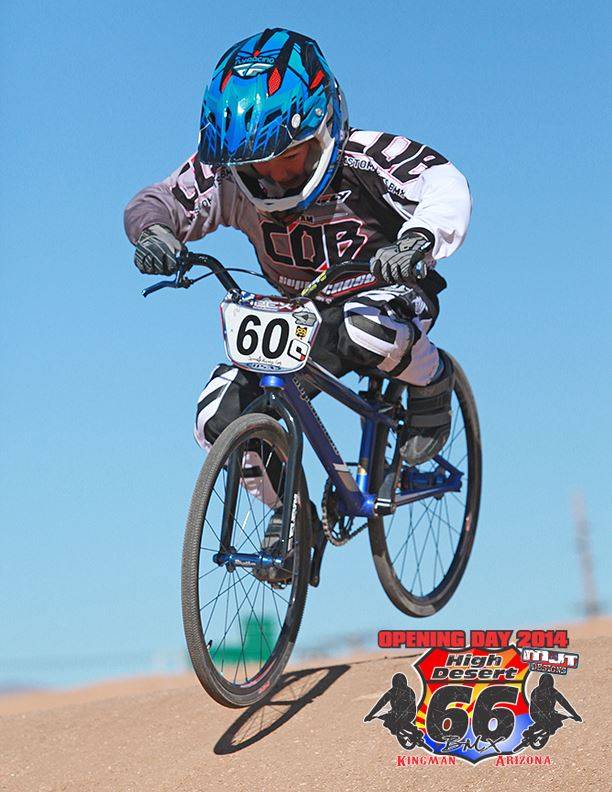 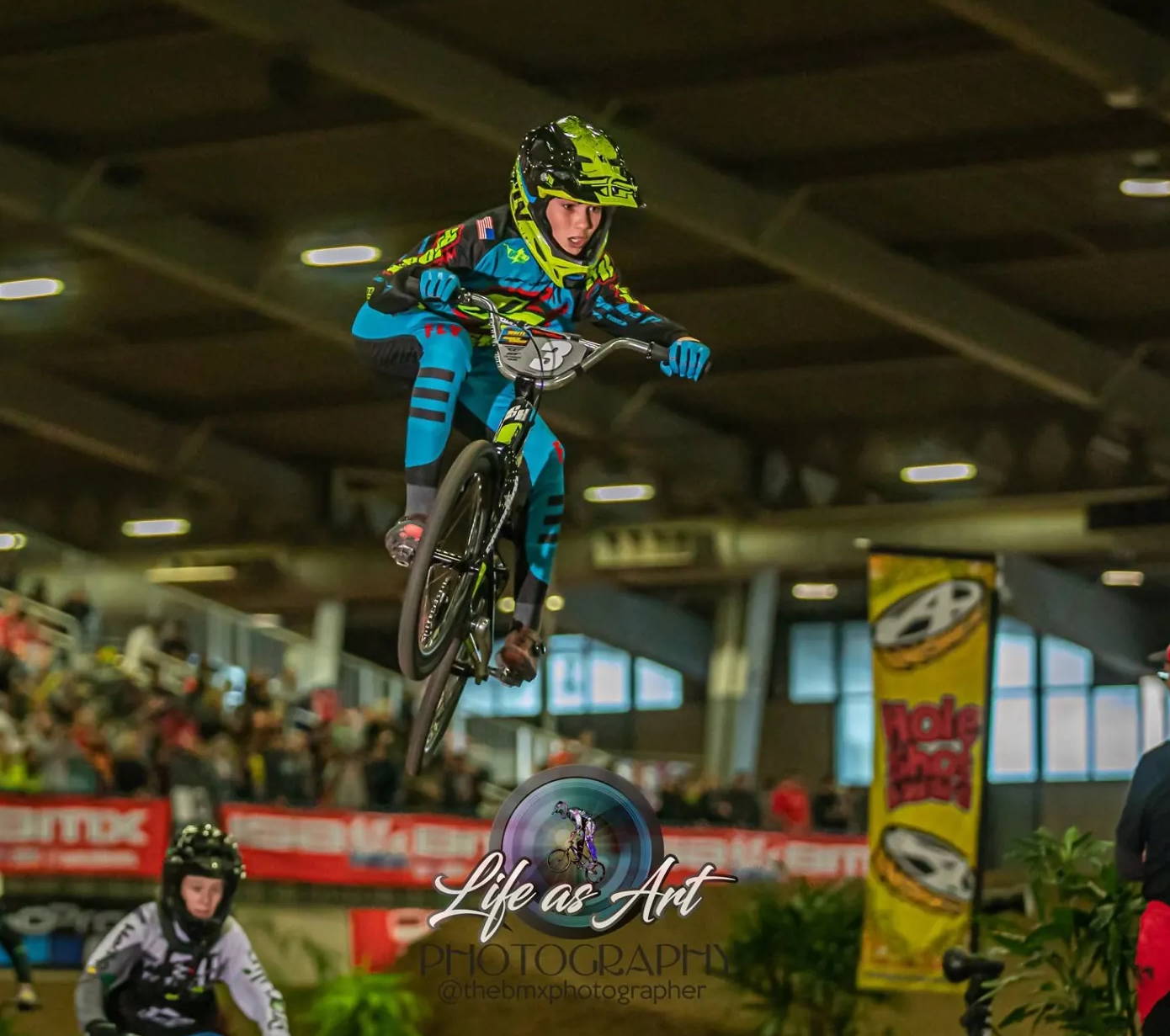