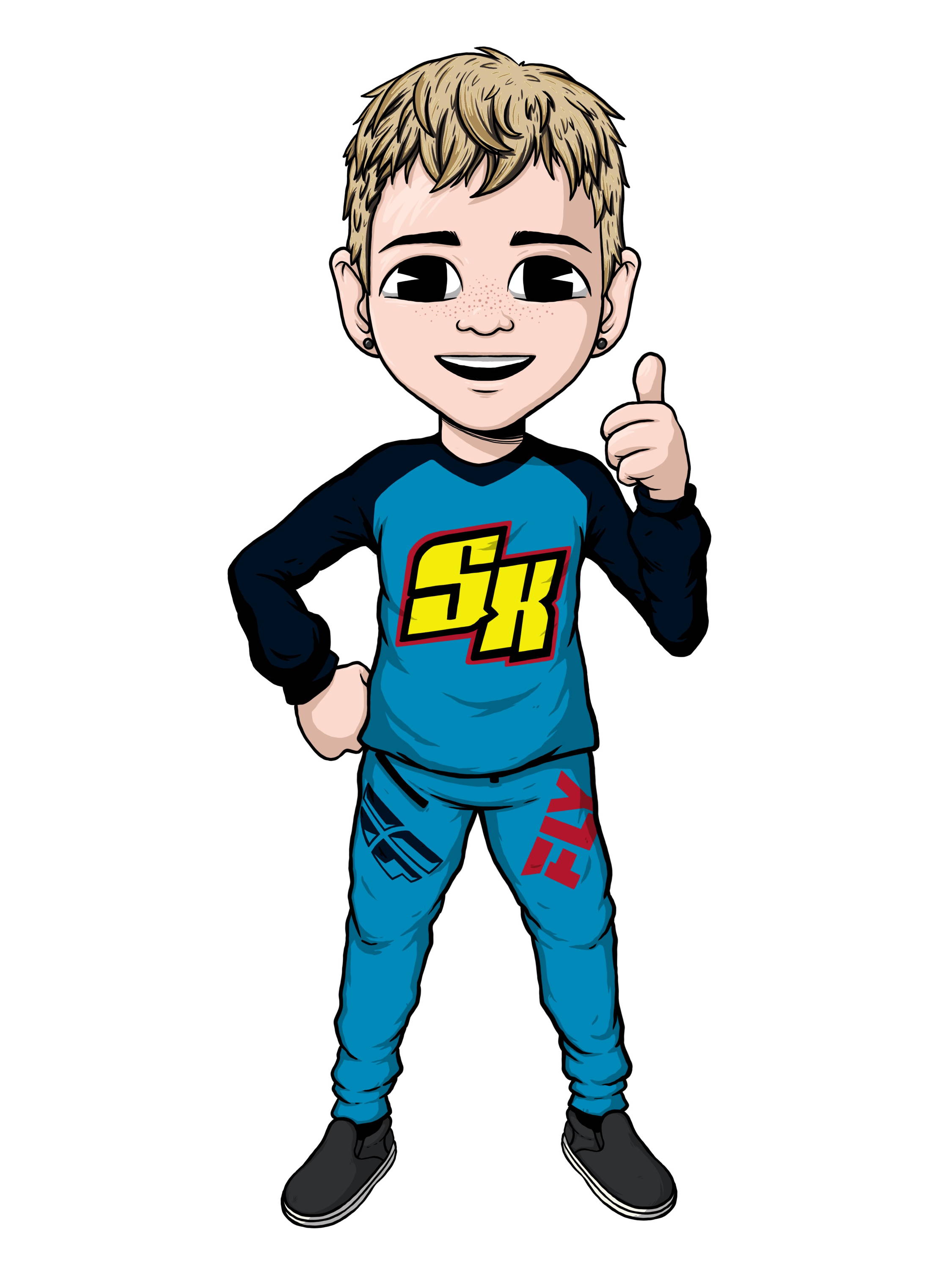 Ryder Merki is one of our newer additions to the Factory roster. Ryder joined the factory ranks last year and is currently enjoying his first year on the team. He currently races the 9-year-old expert and cruiser classes. Ryder’s parents used to race BMX, so they brought him to the track at the age of 3 as a test to see if Ryder would like it. I think we can all now see what Ryder thought about BMX Racing!

Ryder’s most prominent achievements include making the semi at the 2019 World Championships and being the youngest USA rider to jump “the eliminator” first jump at BMX Zolder.

At such a young age, Ryder is passionate about the sport of BMX Racing. His favorite things include; traveling the world to race on new tracks, making new friends at each of the races, and pushing his technical skills through jumping bigger and higher jumps. Ryder pushes himself to be the best jumper at his age, trying to go higher than all of his competition.

Outside of BMX, Ryder likes to ride the pump tracks and hit the dirt jumps. It’s clear to see why the kid is such a talented jumper. Spending all that time on flats and riding different stuff is paying off!

Looking forward, Ryder hopes to become a world champion one day and eventually compete in the Olympics. Outside of racing, Ryder hopes to continue his success in school by maintaining good grades. 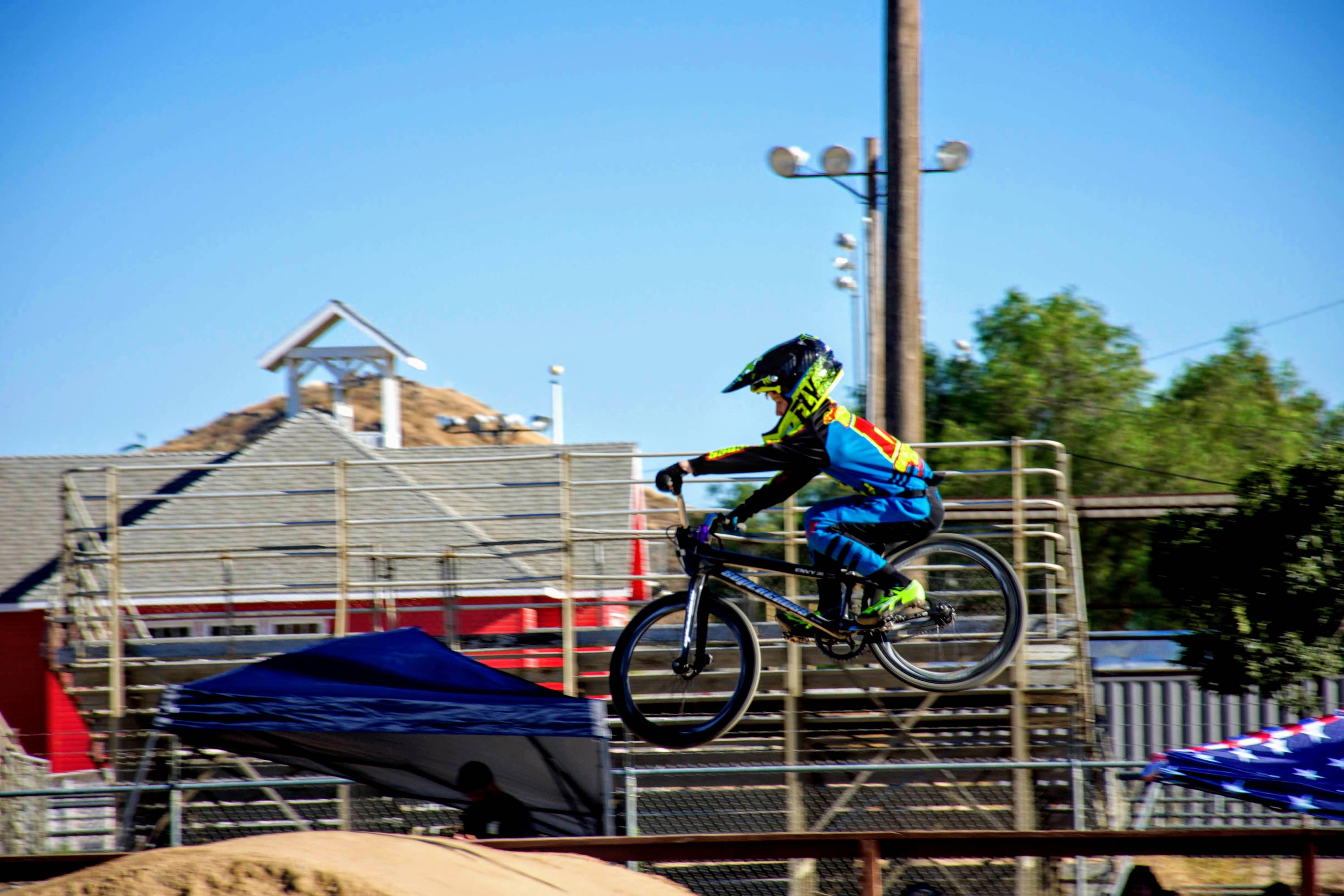 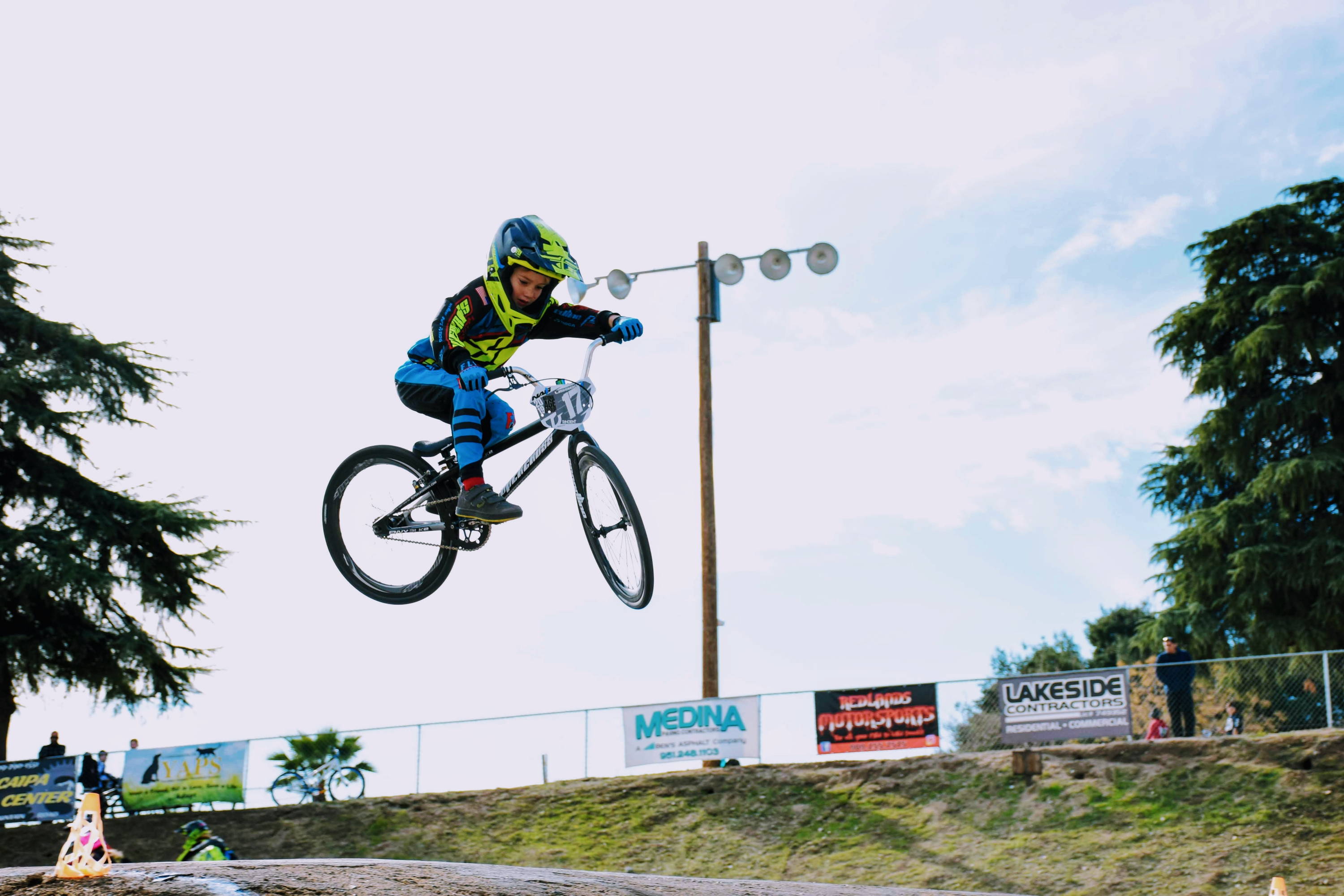 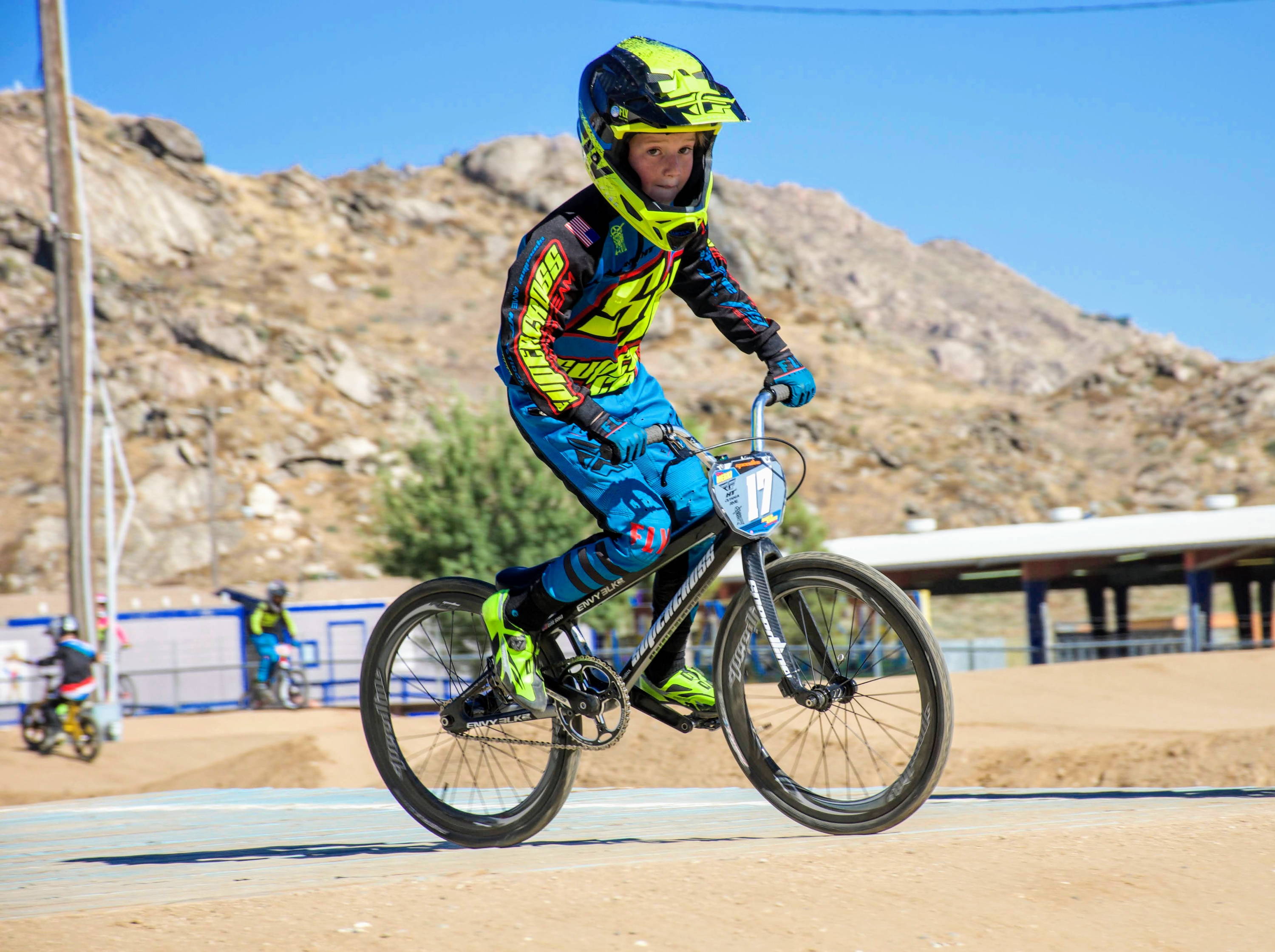 Tell me about yourself. Who are you? How old are you? What class do you currently race? When did you start racing? How did you start racing? Etc.
My Name is Ryder Merki , I am 9 years old and race 9 expert and cruiser. I started racing when I was 3, my parents use to race so they took me out to see if I would like it.

What’s your favorite thing about BMX Racing and Why?
My favorite things about racing would be traveling the world racing different tracks and making new friends and also jumping, I like to push myself to jump bigger and higher then anyone my age.

What are some of your goals for your racing career?
My goals for my racing career are to become a world champion, and one day I would like to compete in the olympics.