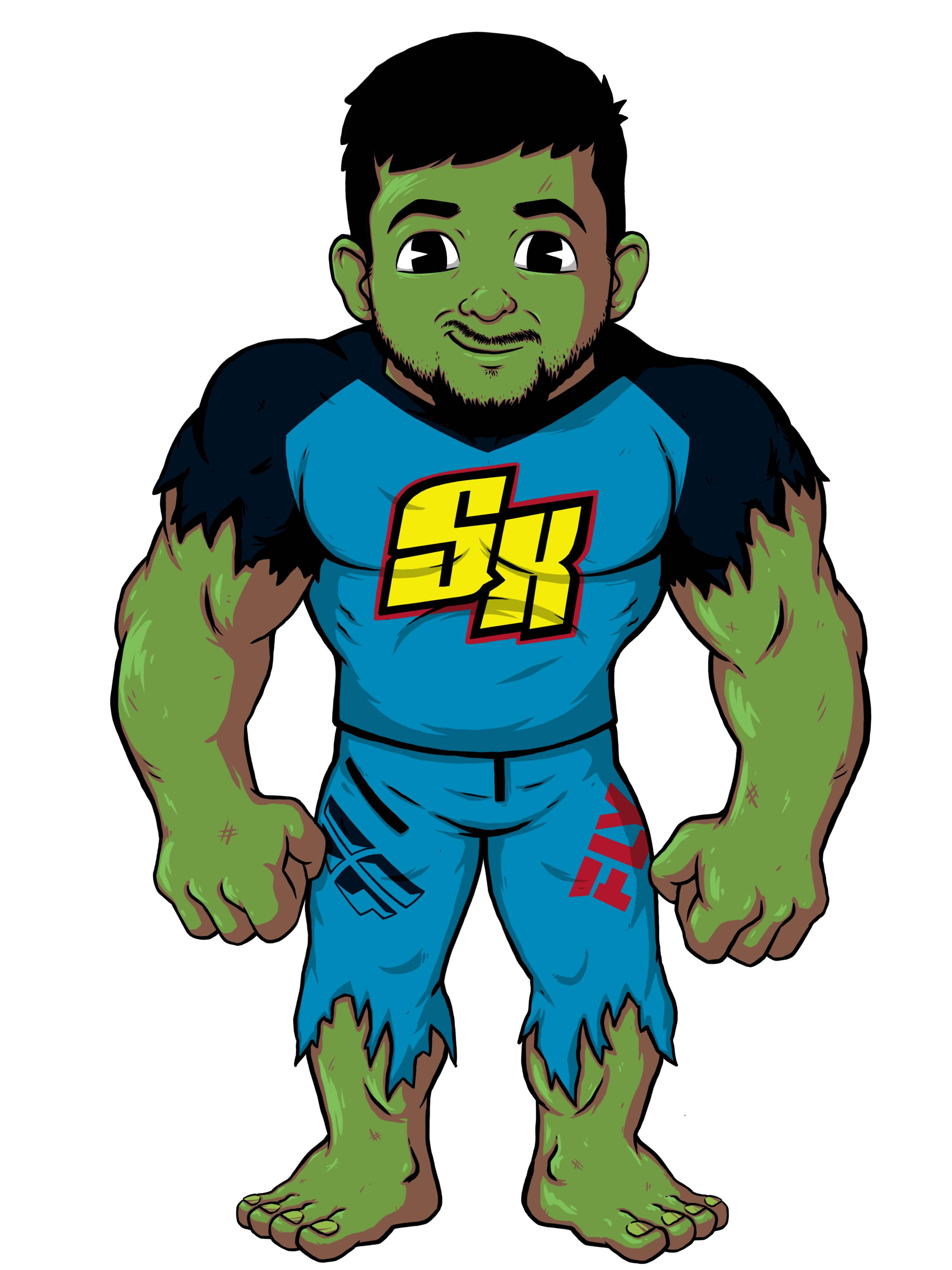 Meet Makieva Hopson
Makieva (The Hulk) Hopson is another one of our professional factory riders hailing from Las Vegas, Nevada. Makieva was first introduced to BMX at the age of 5 when he was invited to a friend’s birthday party at the local Las Vegas track.

The Hulk has had his fair share of wins accumulating multiple District, State, and Gold cup number ones. However, his biggest achievement came from earning the N.A.G 1 plate and National top ten. Makieva received this honor during his first year of racing the stacked 19-27 expert class. Makieva also runs the Whitney Mesa BMX track, partakes in BMX personal training, and manages his very own development team called Impact BMX.

Makieva has been with Supercross for about 2 seasons after we picked him up in 2018. Makieva came to appreciate the family atmosphere and team culture in the factory pit. He also mentions that he loves riding some of the best parts on the market. His Speedline equipped Envy BLK 2 is one of his favorite bikes that he’s ever owned.

Makieva is committed to BMX. One of his favorite aspects of Racing is the lessons that he learns through victories and defeats. BMX has taught him how to set goals and achieve them. He enjoys the accountability that comes with the individualistic sport. Makieva keeps a "no one to blame but yourself" mentality as he cherishes the personal growth required to excel in this sport.

Looking forward, Makieva is hoping to win the Grands as an A-Pro. After that, he seeks to transition into the competitive field of Elite Men racing. Outside of BMX, Makieva loves to work out and partake in athletic activities of all kinds. He’s also a bit of a PS4 enthusiast. Makieva is currently enrolled at UNLV and expects to graduate within the near future. From there Makieva looks to set a course for what he wants to do for a career later on. 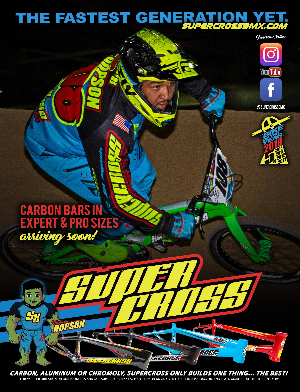 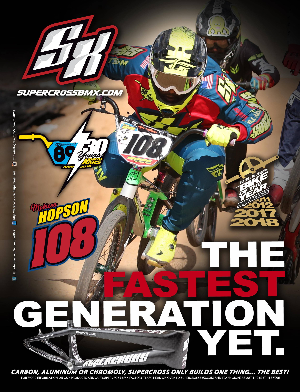 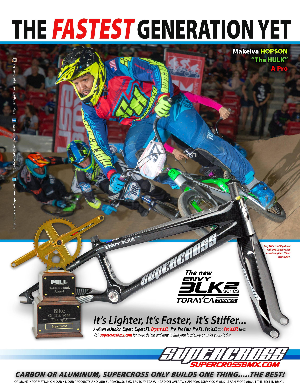 Tell me about yourself. Who are you? How old are you? What class do you currently race? When did you start racing? How did you start racing? Etc.
My name is Makieva Hopson, many riders know me as The Hulk. I am 22 years old and currently race A-Pro. I started racing when I was 5 years and one of my best friends got me into it when he invited me to his birthday party at one of our Las Vegas local BMX tracks.

What are some of your biggest achievements within the sport?
I have had many District, State, and Gold cup number ones but some of my biggest achievements was earning Nag 1 and National top ten as a first year 19-27x rider, running a local bmx track (Whitney Mesa BMX), Coaching and creating my own BMX team (Impact BMX). I am extremely proud of those achievements.

How long have you been on factory Supercross? What year did you get picked up? (rough estimate)
I have been on racing for Supercross for almost 3 full seasons and I was picked up in 2018.

What’s your favorite thing about being a Factory Supercross rider?
My favorite thing is the family atmosphere, the awesome teammates, and being able to ride some of the best parts on the market!

What’s your current local track?
I am one of the Track Operator’s out at my local track, Whitney Mesa BMX.

What’s your favorite thing about BMX Racing and Why?
My favorite part about BMX is learning how to win and lose and better understanding how to set goals and achieve them. The fact that this is an independent sport makes the lessons learned amazing because there is no one to blame but yourself. I believe this teaches such a strong character.

What are your hobbies outside of racing?
I love working out and doing anything athletic so you will always catch me playing other sports and just having fun when I have any type of rare free time. I also will hop on the Ps4 here and there.

What are some of your goals for your racing career?
Some of my goals are to win Grands as an A-Pro and then try to be competitive in the Elite Men class.

What are some of your goals outside of BMX Racing?
I am currently attending UNLV, so some of my main goals are to graduate and to start setting up a path for my future long term.